NEXT – Fly to Space

Back to the Lobby

Welcome on board the Axel Springer Mission to Mars shuttle.

Take your seat and we are now ready to launch.

Bringing together the pioneer spirit and technology leads to great things. Vodafone is celebrating this at the 2020 Axel Springer Award with a world premiere: the Giga 5G Portrait.

The Vodafone 5G network allows controlling a Franka Emika robot in real time via motion capture technology. Thus, an artist can paint one image from several places without lag time.  A symbol of the power of the 5G network, as responsive as the human nervous system. And of the new M2M age with completely new areas of application for industry, science and entertainment.

"Cordless freedom everywhere" is the vision of Einhell Germany AG. That is why we have developed a battery system, which already enables independence from cables in all situations – with more than 200 cordless devices.

Elon Musk is a visionary of rechargeable battery technology and his work has shown the potential that exists in this area. Just as he has revolutionised the automotive industry, we want to set new standards in the DIY sector with our Power X-Change battery system. Therefore, it is a great pleasure for us being partner of the Axel Springer Award as part of Musk's "Mission to Mars".

We are proud to participate in the Axel Springer Innovation Award as the most international company in the world.

As the inventor of worldwide time definite delivery, we have a history of the most diverse innovations, whether in data processing or digitization. Here we present our ambitious product: the DHL Moon Box, which we are sending on its long journey with our long-standing partner Astrobotic 2021. Just like the Peregrine moon lander from Astrobotic, which offers access to the moon to all countries, the DHL Moon Box offers people all over the world the ability to send something to the moon.

Sustainability - commitment for yesterday, today and the future

As a pioneer in the asset management industry, our duty since our foundation has been to consistently develop new ideas in good times as well as in challenging times. We strive to provide every private investor and institution with suitable investment solutions for a better financial future. Responsible investment, in all of its facets, has been part of our DNA for over two decades. Now we are taking the next step – solving the collective challenge of this generation: We are committed to becoming climate-neutral in our actions – in line with the Paris Agreement and well ahead of that officially set timeline.

With around 12,000 high-quality BMW, Fiat, Mercedes-Benz, MINI and smart vehicles, SHARE NOW is part of the daily mobility routine of three million customers who, together with us, contribute to traffic relief and air quality improvement in cities. For the car sharing pioneer, electric mobility is a central pillar of intelligent and resource-efficient transport. This is why 25 percent of the fleet already consists of electric vehicles, making an important step towards the goal of a more sustainable future. 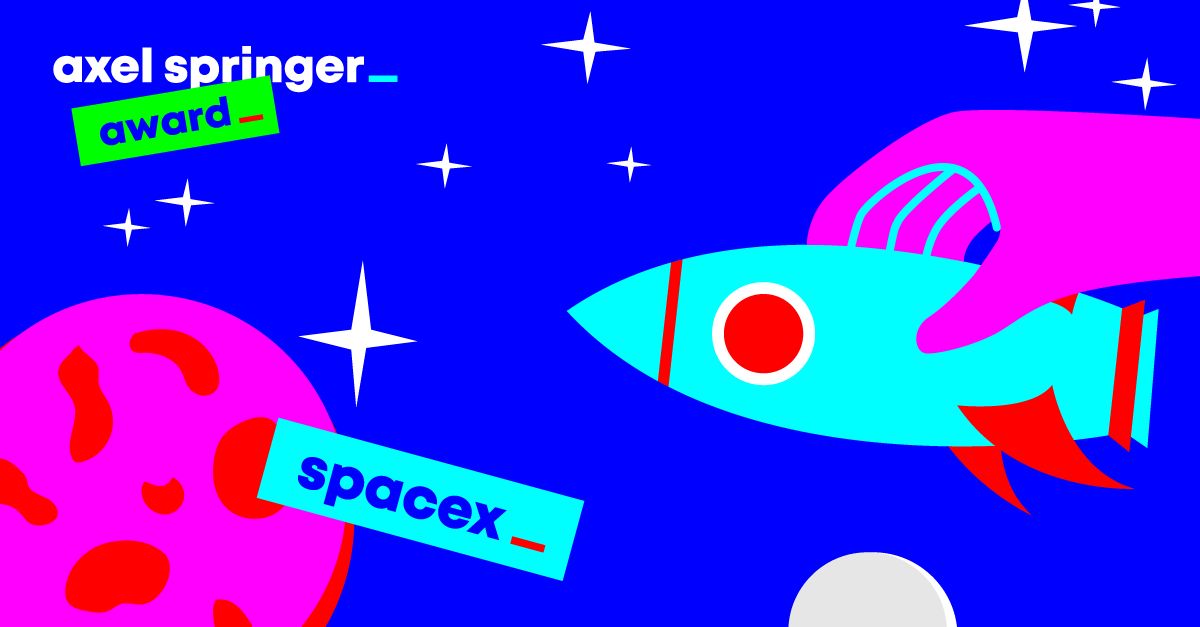 On our "Mission to Mars" in Berlin, we honor Elon Musk with the Axel Springer Award. Did you know that SpaceX, founded in 2002 by Elon, became the first private company to launch astronauts to the International Space Station (ISS)?

"Resilience" was the second spacecraft in a decade to be send into orbit from US soil with a manned crew and is set to usher in a new age of human space travel.

A truly historic feat, again showcasing how far perseverance and vision can take you – sometimes even literally to space. 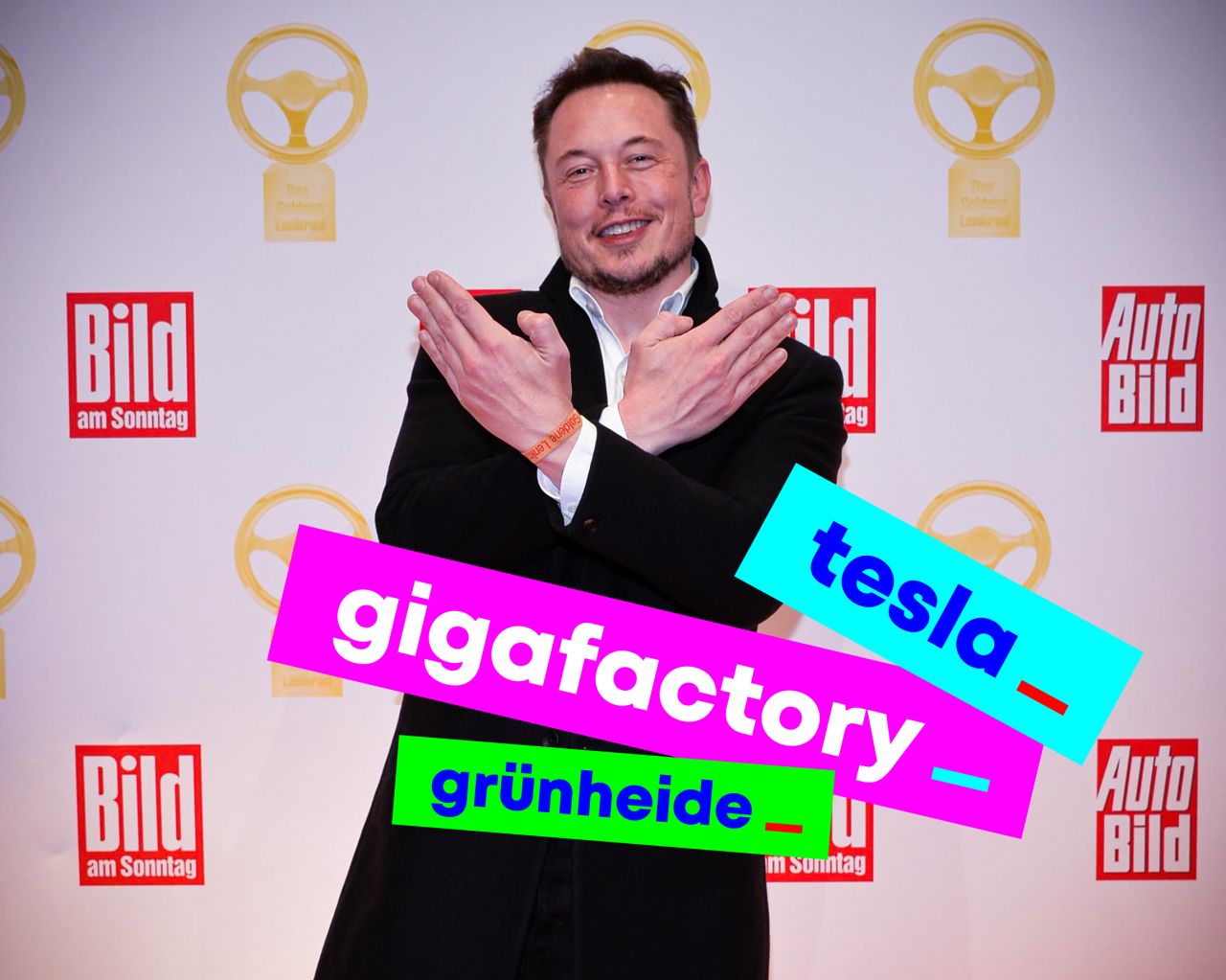 A year ago, at the GOLDEN STEERING WHEEL 2019, Elon Musk announced the construction of Tesla's Gigafactory in Grünheide near Berlin. Today he will be back at our headquarters in Berlin to receive the Axel Springer Award for his great vision, innovative spirit as well as his social responsibility. 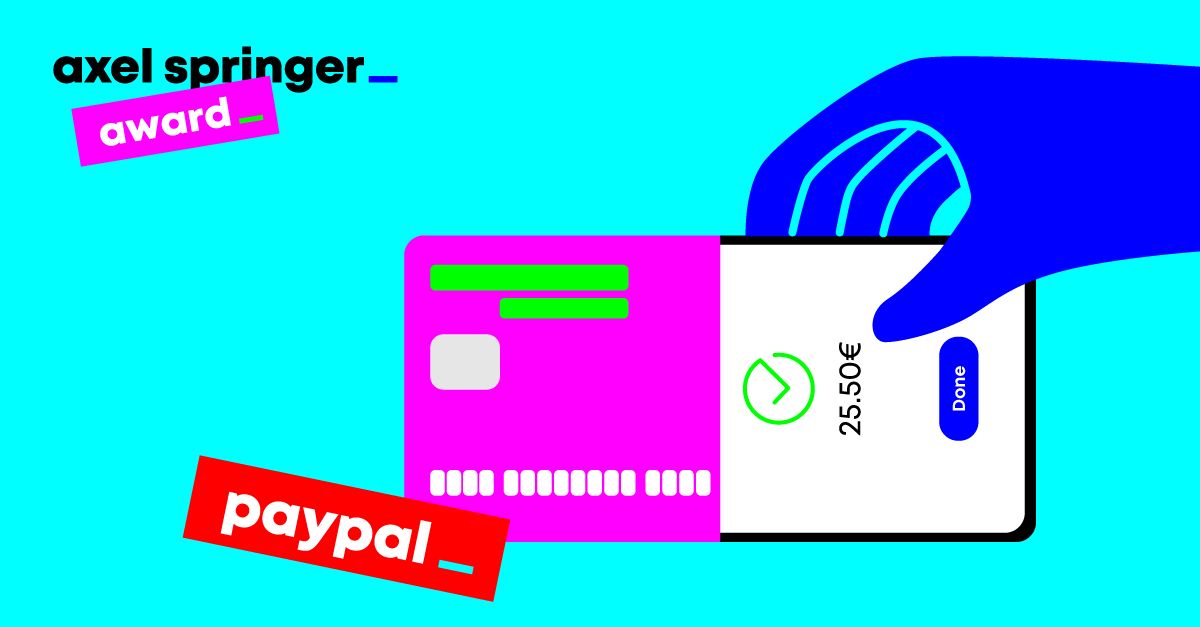 Have you ever heard of X.com?

Founded in 1999 by Elon, it was one of the world's first online banks and later became leading Internet payment service PayPal. Nowadays, a life without digital payment services is hard to imagine. Back in 1999, however? A whole different story. What’s the next industry to be revolutionized by the pioneering spirit shown here? 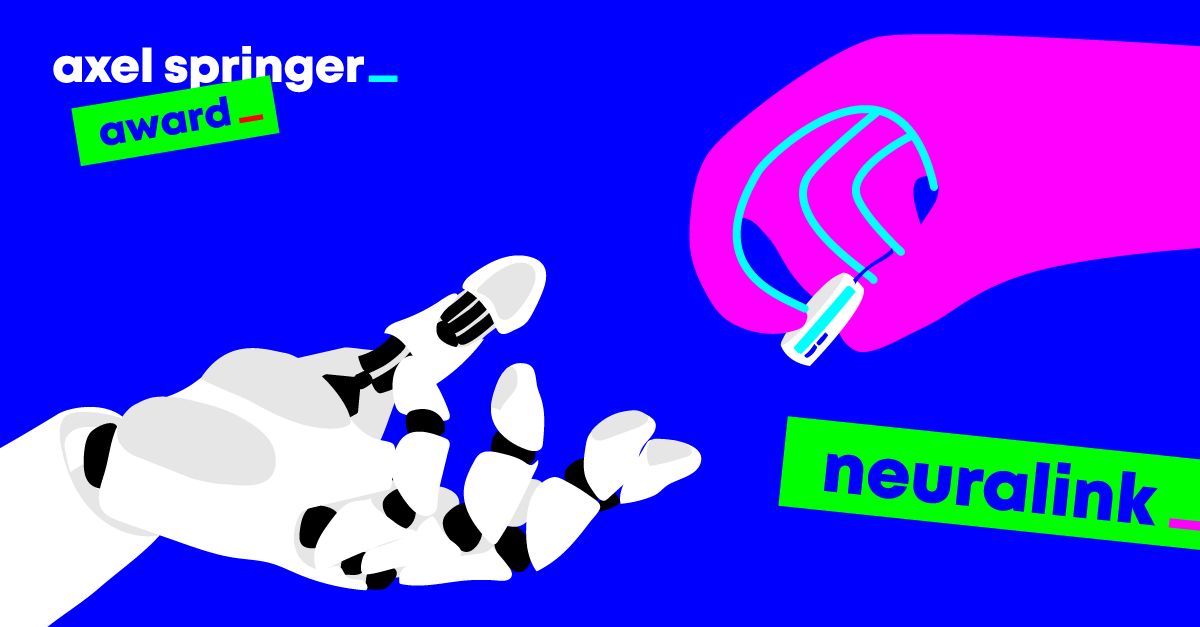 With the development of Artificial Intelligence making exponential strides, have you ever wondered how humans will interact with advanced AI in the future?

One possible application, envisioned by Elon Musk: Merging the human brain with AI. Neuralink, co-founded by Elon in 2016, strives to create neural implants capable of both recording and stimulating brain activity. Such a brain-machine interface could ultimately help people with paralysis, blindness or deafness.

It takes tremendous vision for one’s ideas to be thought of as science fiction. 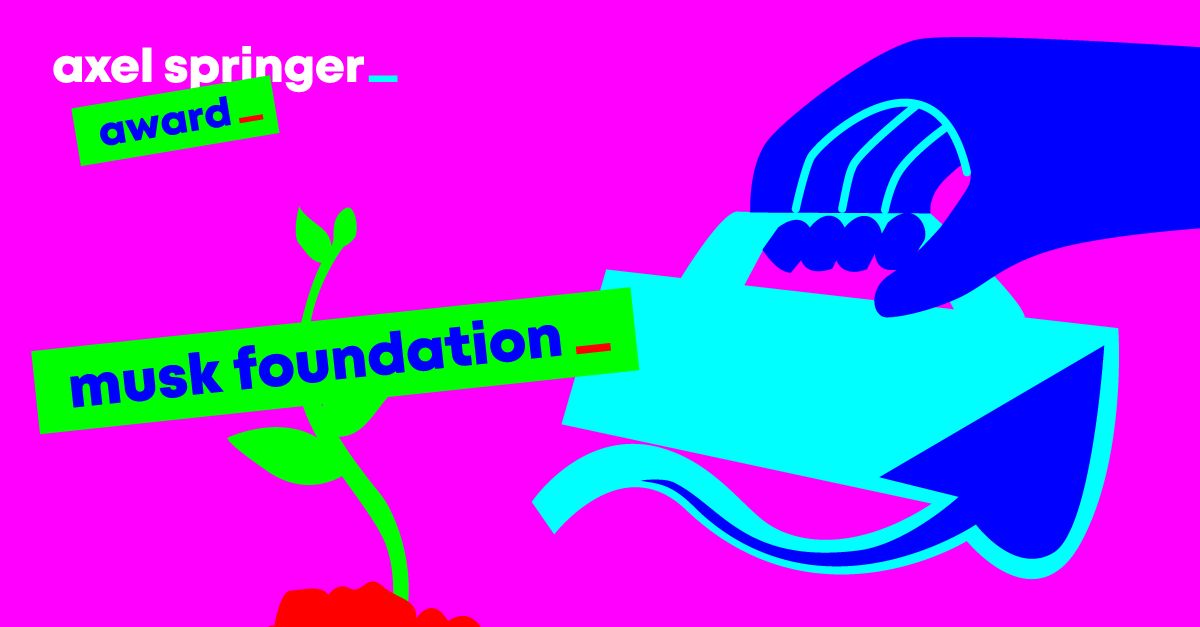 Not only is Elon Musk an innovative and brilliant entrepreneur, but he is also engaged in numerous charitable causes and is shouldering social responsibility.

Through his private foundation, which is called the Musk Foundation, Elon promotes research into various topics such as renewable energies, space travel, pediatrics, STEM education, and safe artificial intelligence. As private person he also provides financial support to charities.