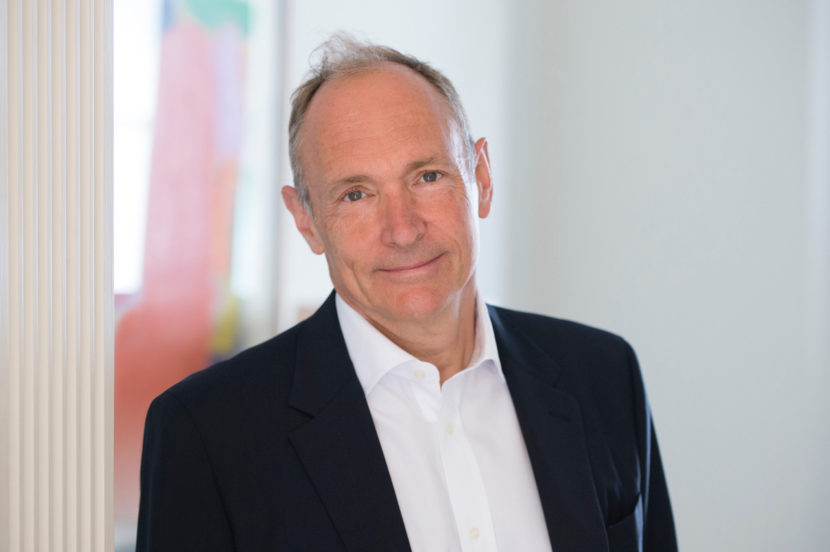 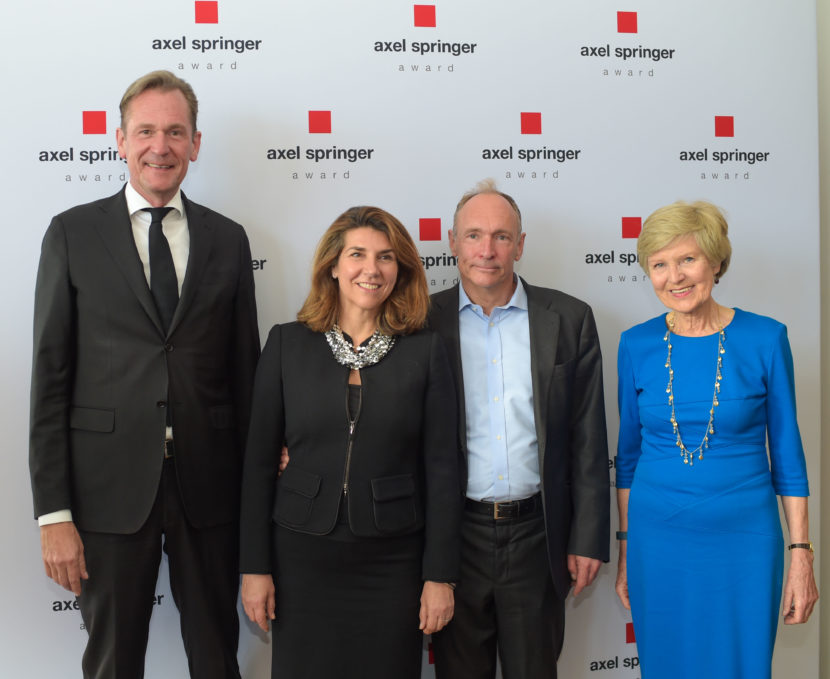 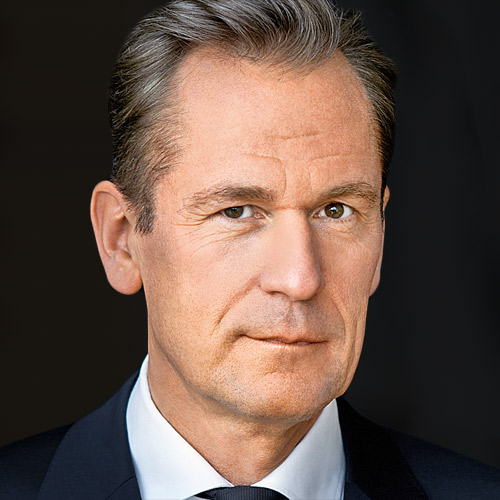 “His challenge was to overcome borders and bring people together. Sir Timothy Berners-Lee found a solution and at the same time laid the foundation for nothing less than a radical transformation of our world.”