The Axel Springer Award aims to honor role models who encourage others through their actions to be more entrepreneurial, more innovative, and to take on social responsibility. For the year 2021, there can be no better examples of such role models than Özlem Türeci and Uğur Şahin. As physicians, researchers and entrepreneurs, they have achieved […] 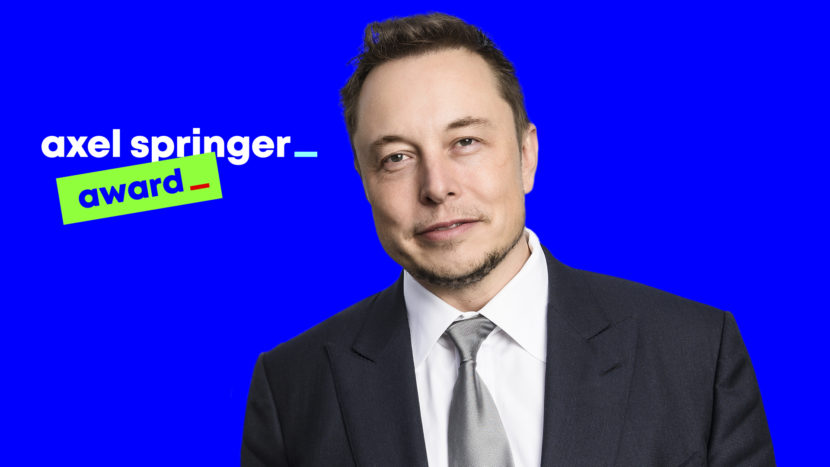 “As one of the most creative entrepreneurs and most brilliant engineers of the digital age, Elon Musk inspires an entire generation. He combines great visions with the indomitable will to achieve them. With PayPal, SpaceX and Tesla, Elon Musk has turned entire industries upside down, and his drive is irrepressible. He is motivated by the goal […] 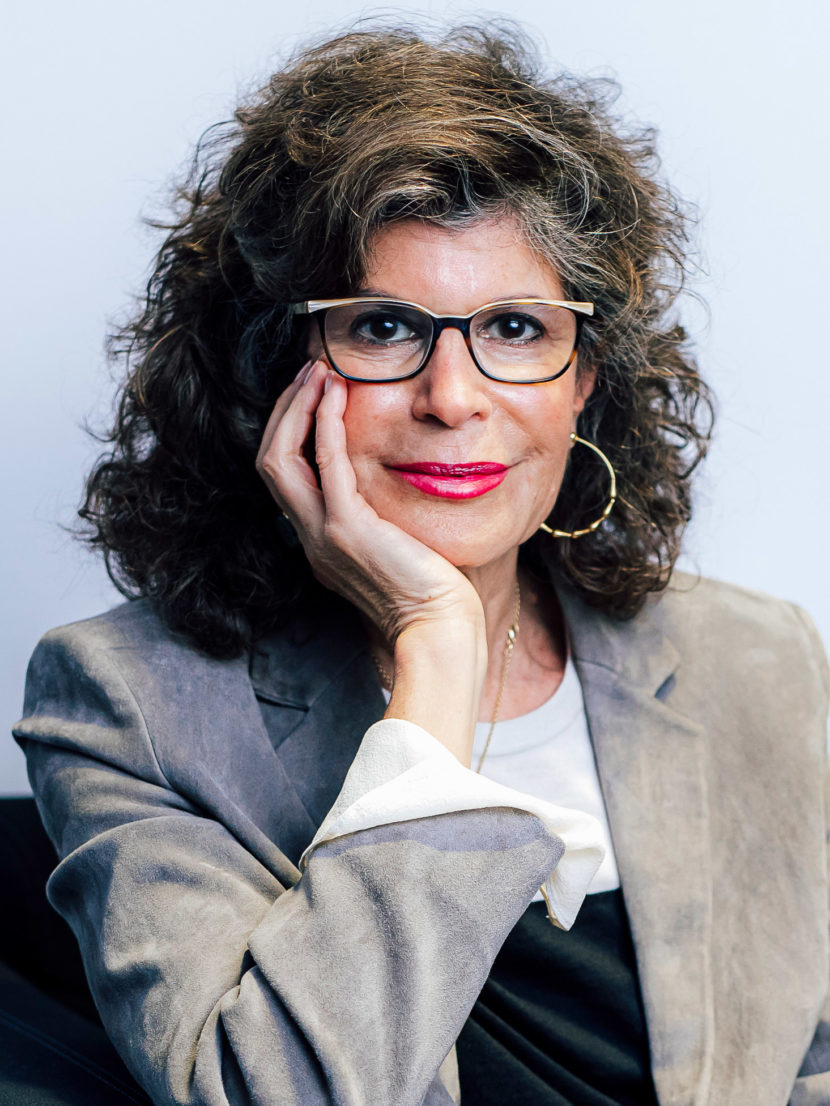 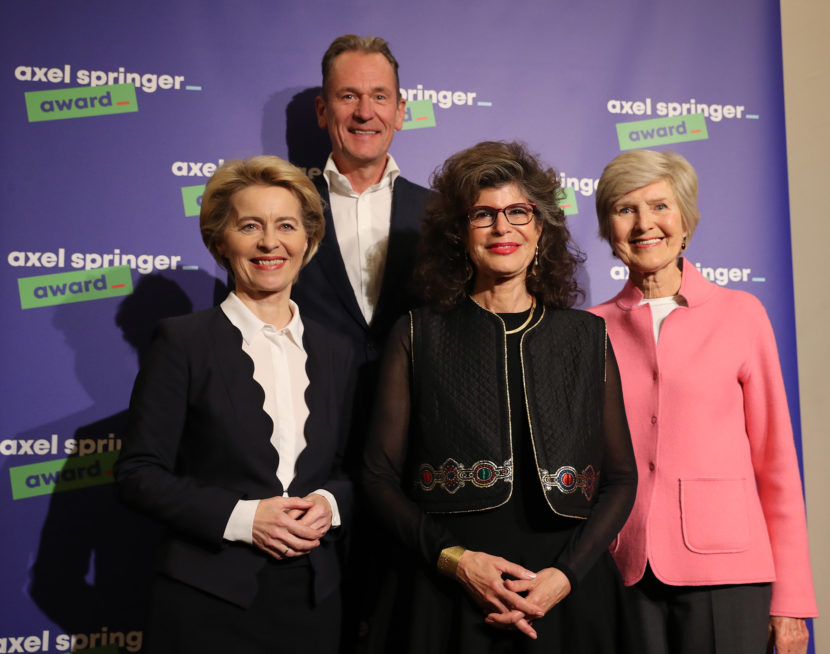 Laudation by Ursula von der Leyen / Awards ceremony in the Axel Springer Journalists Club in Berlin Shoshana Zuboff, the US economics scholar and author (“The Age of Surveillance Capitalism”), received the 2019 Axel Springer Award on the evening of November 7, 2019. The long-standing critic of a data-driven internet economy accepted the prize in person […] 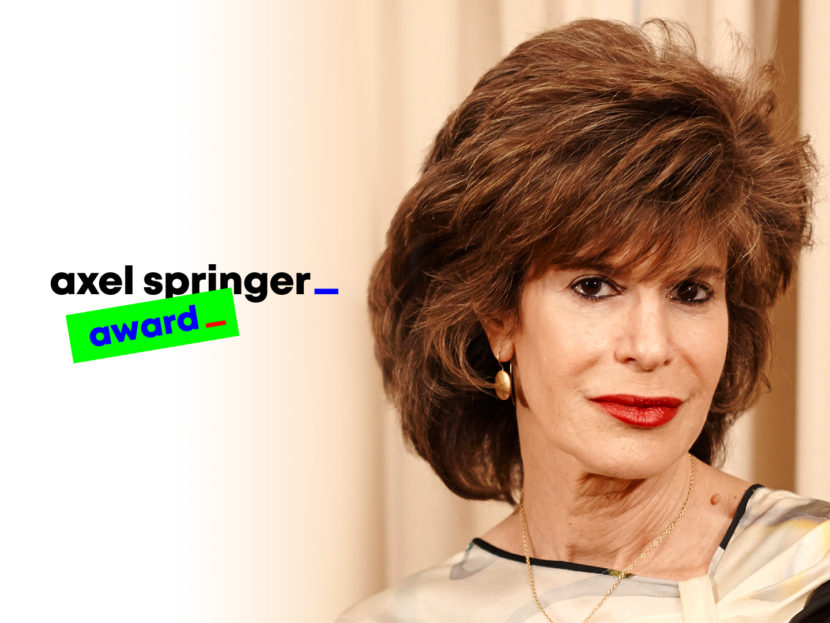 The award ceremony will be held on November 7, 2019 at the Axel Springer Journalists’ Club in Berlin The 2019 Axel Springer Award will be presented to Shoshana Zuboff. With the award, Axel Springer is honoring the work of the American scholar and author (“The Age of Surveillance Capitalism”) for her many years of scholarly critical […]

“Following the inventor of the World Wide Web, the founder of social media and the founder of the world’s largest e-commerce company, in 2019 Axel Springer is honoring Shoshana Zuboff with the Axel Springer Award for her courage and forthright stance in analyzing the problematic sides of the digital economy as well as her tireless efforts to […] 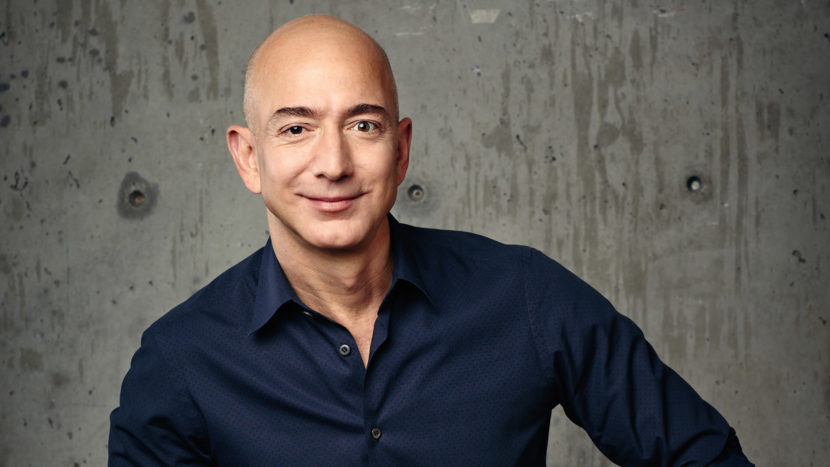 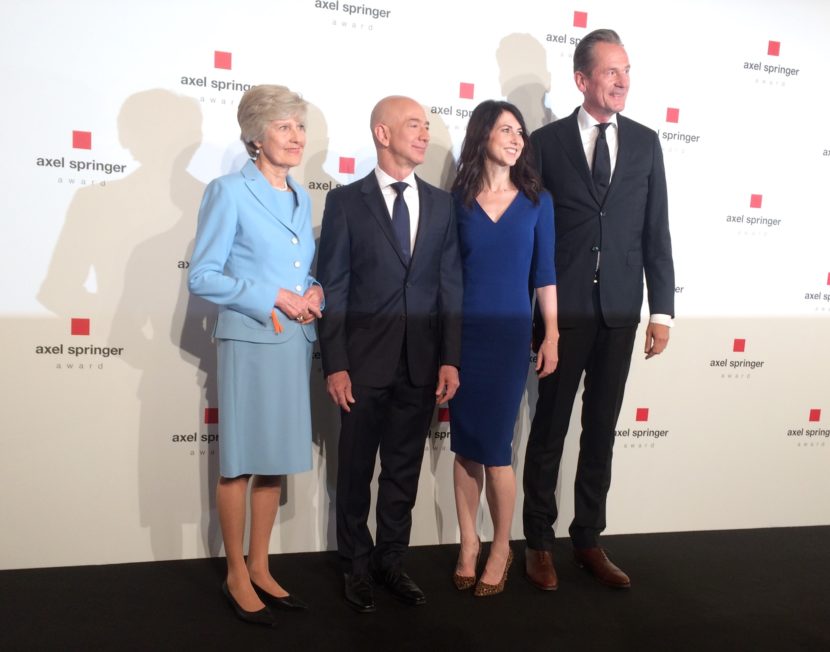 Laudation by John Elkann, Chairman of the Board of Directors of the Fiat corporation, in honor of Jeff Bezos / Warren Buffet, Bill Gates, Sir Martin Sorrell and Steven Spielberg send their congratulations / Biographical episodes from Bezos’s life displayed in a miniature world / The guests are founders from the start-up scene, top managers […]